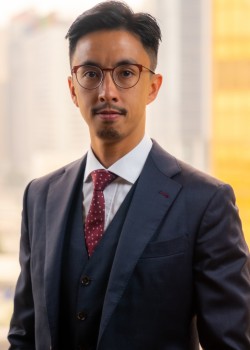 Vincent commenced full practice in 2012, and between 2014-2017 he was Government Counsel in the Civil Litigation Unit of the Department of Justice. He resumed private practice in 2017.

Vincent has a broad general civil practice and accepts instructions in all areas of Chambers’ work.

Vincent has established a particular focus on personal injuries cases. Vincent has also been instructed in a wide range of litigation and advisory work involving general commercial and company matters.